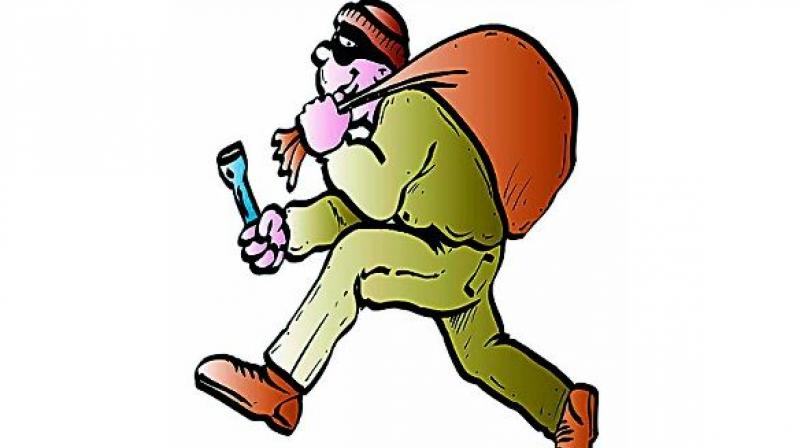 The district police recovered 1,140 RAM, 95 processors, five monitors, three processors, a four-wheeler and ₹1.50 lakh in cash from them.

Disclosure of the details of the case at a press conference held at the District Police Headquarters, Superintendent of Police Y. Rishanth Reddy said gang members were targeting educational institutions, especially schools engineers, and stole computer parts and accessories.

Police caught the scent of the racket during a vehicle check at Rangampeta junction in Puthalapattu mandal and found 200 RAMs being transported to Bengaluru. Those who wore them could not produce any trace of them.

Explaining the gang’s modus operandi, the SP said gang members broke locks on college computer labs overnight and stole computers and computer equipment. They have been doing this since 2010, targeting 28 institutions in Andhra Pradesh and Karnataka so far. They then sold the stolen goods to Bangalore.

Based on their confessions, the police recovered 940 RAM, 95 processors, five monitors, three processors and ₹1 lakh in cash from a computer peripheral seller, identified as Bharani from Vellore, to whom the gang sold the majority of IT assets.

The defendant also confessed to stealing 221 RAMs and 221 CPUs from CRR Engineering College, Eluru and selling them at Myanmar market in Chennai for ₹2 lakh. Similarly, they also stole computers, parts and peripherals from three engineering schools in Chittoor district, two from Guntur, Kadapa and Kurnool districts, four from Nellore district and one from East district. Godavari.