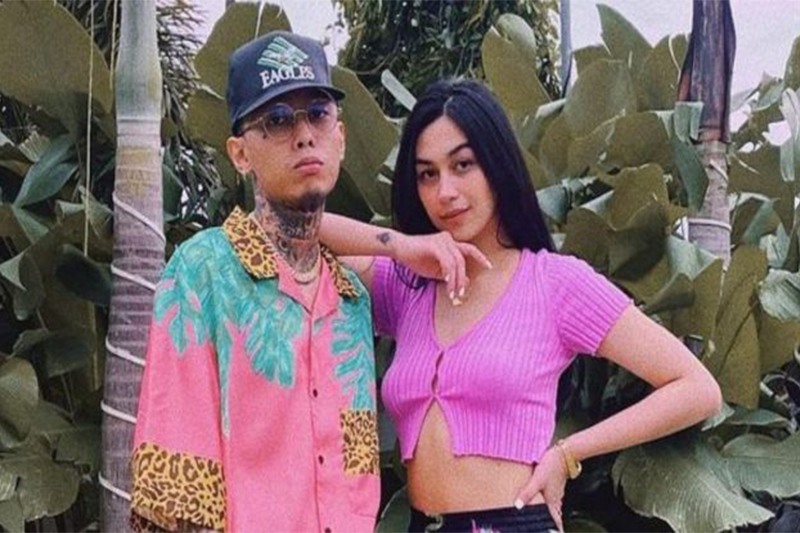 A computer store has gone viral on Facebook for posting about a made-up conversation between a Filipino rapper Skusta Clee and his vlogger Zeinab Harakesupposedly before they broke up.

The shop called “PC Alley Sales and Marketing” posted on June 25 a fabricated conversation between Zeinab and Skusta to cleverly promote their products.

The post also attached a photo of the two social media personalities as part of her gimmick.

To make it believable, the post began with: “The conversation between Skusta Clee and Zeinab Harake after the issue leaked! And he says: “

The Fake Conversation was also written as dialogue with enough emotional and intriguing lines to read to the end.

He then allegedly pleaded for them to talk and resolve their relationship issues. Skusta also said that he misses her and Bia.

In her supposed response, Zeinab asked Skusta to listen.

And then her lines surprisingly jumped to promoting store products – laptop, computer and other accessories.

“If you have computer needs like laptop, computer, computer parts, computer table, gaming chairs, in any case, you can contact us directly or visit us at our branches” , he added.

In the comments section, the administration of the page pointed out that the post was just a joke for its followers.

This was a response to a user who left an angry comment on the page.

Meanwhile, several online users were amused and impressed by the fabricated narrative on the post.

They joked that it was for people who like gossip or “mga marites” in internet slang.

Others jokingly expressed their disappointment and urged the administration of the page to continue with the fictional story.

“As Marites I am very disappointed,” another user said.

A quick check of the conversation showed that other online sellers and brands were using the same strategy to promote computer parts and services; jewellery, mobile phones and vape, among others. The Team Lakay Foundation also promoted its training center and its merchandising.

Zeinab, who has 12.7 million YouTube subscribers, confirmed her split from Skusta in May 2022 in an interview on Toni Gonzaga’s YouTube channel.

The vlogger also shared that she and Skusta separated after her miscarriage with her baby named Moon.